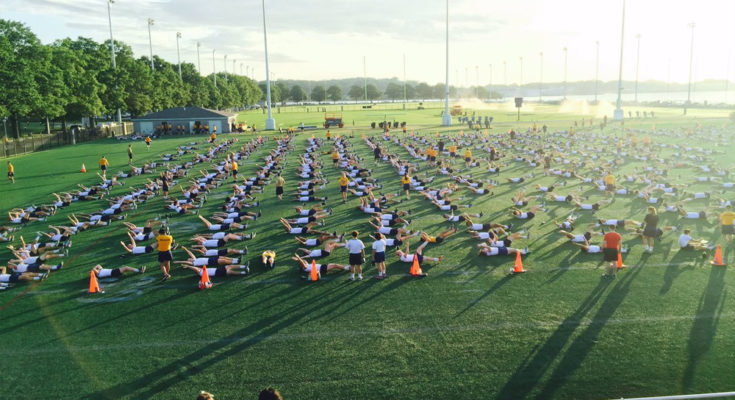 To obtain the desired training impact, soldiers may …