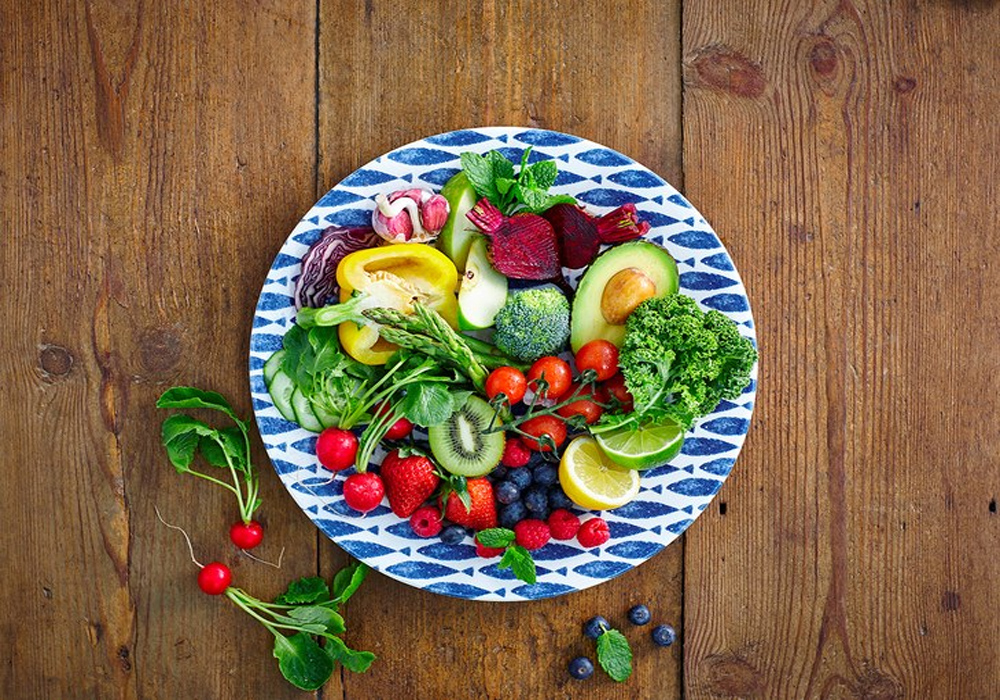 If you’re looking to gain a little pep in your step, there are a few supplements that you should take a look at.

Cordyceps – One of the keys to increasing strength, building lean muscle and just feeling energetic is having adequate amounts of testosterone. One way to maintain this balance is by seeking out products containing cordyceps.

What is it? Cordyceps is an extract from a fungus that grows on insects like catepillars and ants… I know what you’re thinking, why in the heck do I want to take anything that comes from a fungus on an insect? Just hear me out.

What does it do? It helps maintain levels of hormones, such as testosterone; increases the body’s resistance to stress; improves cholesterol levels; regulates insulin release; increases energy and mental focus. If those aren’t enough to change your mind about fungus, I don’t know what is.

Maltodextrin – considered a complex carb because of its molecular makeup is a chain of multiple glucose molecules. Despite it being a complex carb, it digests very quickly and has been shown to boost blood sugar (therefore insulin, as well) levels higher than sugar. So, why would you want to spike insulin levels, you may be asking. When you spike insulin levels, it releases quick energy. This makes maltodextrin a great carb to have during intense workouts, when you need quick energy to keep going, and after the workout is over to assist recovery and boost lean muscle growth. Just try to avoid maltodextrin and products that contain it at other times during the day, as large blood sugar spikes (insulin spikes) won’t be beneficial to your physique.

Pyruvate – This is a molecule that’s left over after glucose is converted into energy by muscles. The idea behind supplementing with pyruvate is to increase energy production, pulling in fat and glucose to produce even more energy. The end result is a combo of increased endurance and fat burning. If you ask ‘s a pretty good combo to have.

Several studies have shown that taking supplemental pyruvate while following a low-calorie diet results in greater fat loss. Your aim should be to take 2-4 grams of pyruvate three to four times a day between meals.

Caffeine – Anyone who has ever had a cup of coffee in the morning can attest to the energy benefits caffeine can have. What you may not know however is that caffeine provides a host of other benefits, all proven by research.

Some of the benefits include:

In addition to energy supplied from caffeine, it also helps to reduce body fat by boosting the body’s metabolic rate (the amount of calories burned per day without factoring in activity) and increasing the amount of fat that gets released from fat cells. On the subject of raising the metabolic rate… there is a great supplement called Metabolism that has hit the market with astonishing results.

Research has also shown that athletes can also lift more weight or the same weight for more reps when supplementing caffeine.

How much caffeine should you supplement daily? Best results are achieve by supplementing 200-400 milligrams of caffeine one to two hours before exercising.

If you are a beginner or a fitness buff, you may be looking for home…
Previous Post

What Is an MRI?